Since being launched on August 21st, 2017, Ftv Lucas Onca has attracted a lot of positive feedback from users thanks to the tremendous improvements in design and features. It is a great source of power for FPT Television to bring users more and more exciting new experiences. After the improvement study, FPT Television will officially update the upgraded version of Ftv Lucas Onca with many attractive improvements from today, July 16th, 2018.

Features added to enhance your experience

In order to continue the completion of the updates based on the user research, this update of the upgraded version of Ftv Lucas Onca will focus on creating 3 new features and applications, premiere on FPT Television. It is the Music Application, Multicam feature and the new version of Open the Safes game show. This update promises to bring new and exciting experiences to customers.

By applying the technology of learning the user's music habits, FPT Television has collected a lot of data about the favorite music genres, the time of listening to music and most-searched keywords. Based on that, the Music App is created and will bring a unique experience to every customer. With just a few simple operations, users can see a huge music store and instantly enjoy their favorite songs.

In this Music App, FPT Television also offers users a list of specific songs arranged by topics, moods and genres, etc. Besides, users can also experience the music library with various genres from Vietnamese music to other countries’ music. In addition, the latest and most popular songs are instantly updated by FPT Television to help users approach the trend quickly and easily. 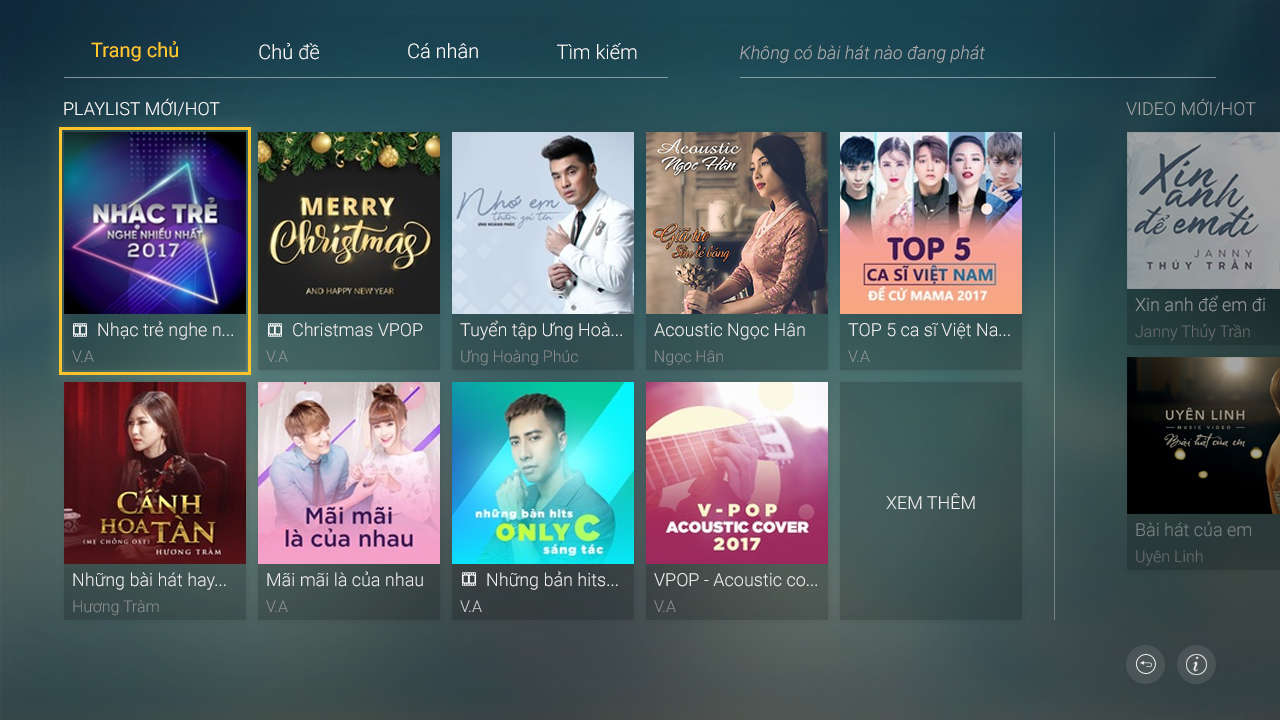 Multicam Feature in the Events Application

This feature is based on updating the latest technology trends in the world to give audience a unique visual experience in the Events App. Mutilcam is a feature that helps users watch the programs from different angles. To be specific, FPT Television offers 5 screens with 5 different angles. As the show goes on, 5 screens with a variety of angles: close-up, panorama, top-down, bottom-up, etc. will create more emotions and help audience enjoy the show in the most complete way. 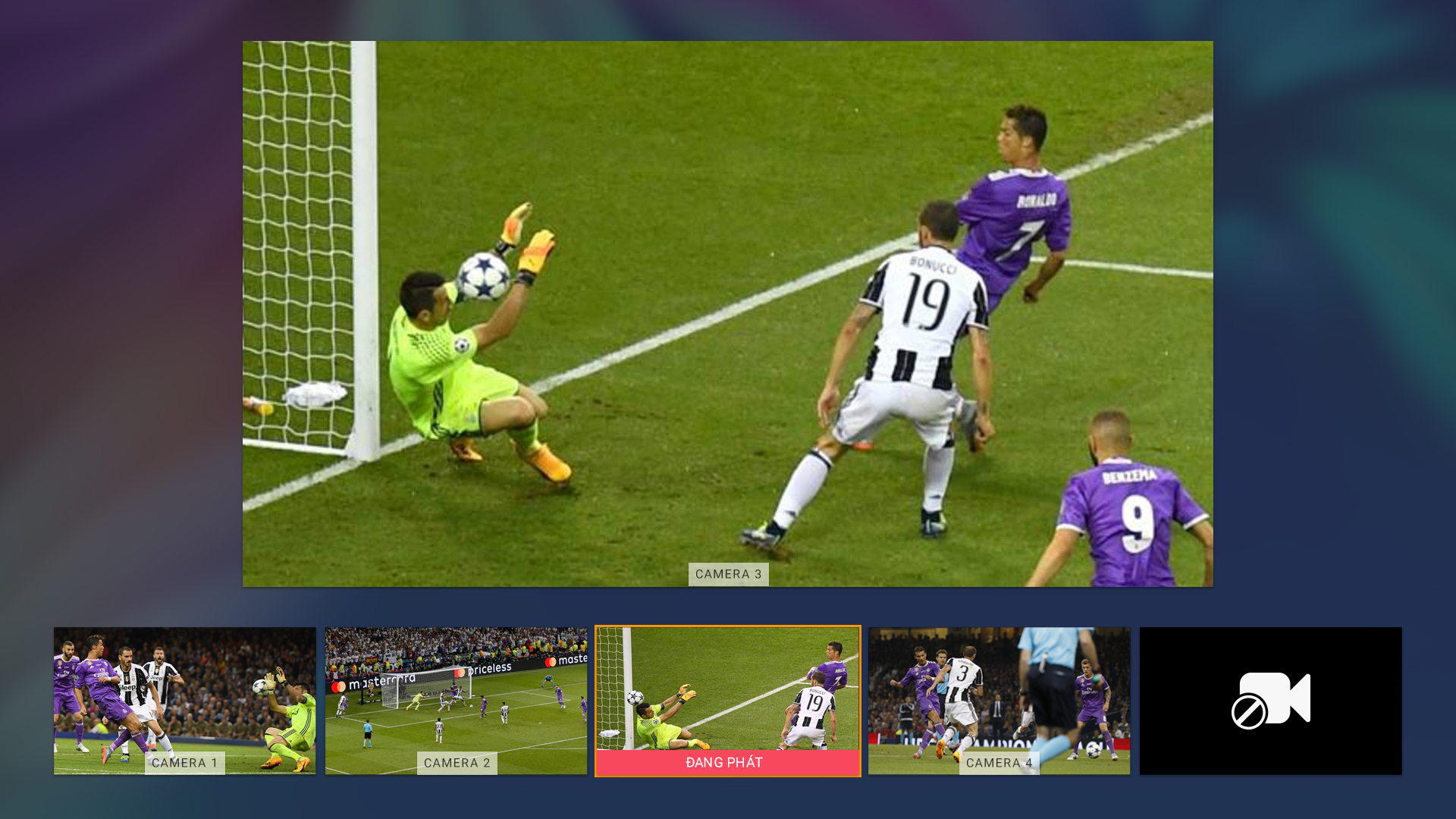 Accordingly, the Multicam feature integrates two main interfaces: Full-view and Multi-view. Users can freely select the desired angle of rotation, even seeing 5 angles on the same screen at a time using the Multi-view interface. The Multicam feature is brought to users to experience exclusively in the Events app on FPT Television.

In order to bring a more fun and more attractive program, new version of Open the Safes which will be broadcasted from July 19th will have many interesting changes. Accordingly, players only need to answer 20 questions in one game instead of 30 questions in the old version. In addition, there will be some changes in the interface design of the program to increase the interactivity with players. This new version is expected to bring users dramatic entertaining moments only through the familiar remote control in each family. 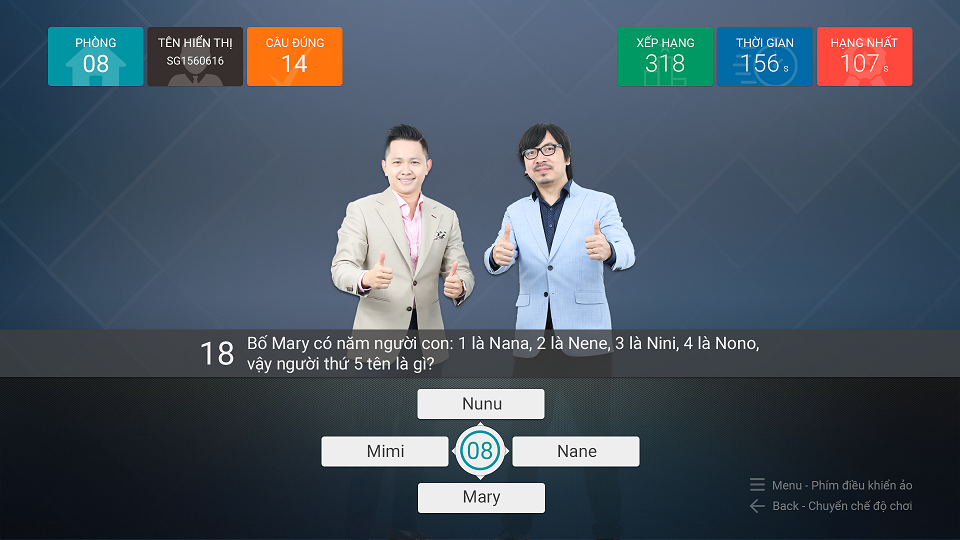 Through the innovations in this update, FPT Television not only asserted the pioneer position in the television service sector but once again emphasized the "customer focus" goal to update the improvements based on researches and to optimize users’ experiences.

The upgraded version of Ftv Lucas Onca will be automatically updated to the equipments of FPT TV users according to the regional roadmap starting from July 16th, 2018. For more information, please visit: truyenhinh.fpt.vn or contact hotline: 19006600.